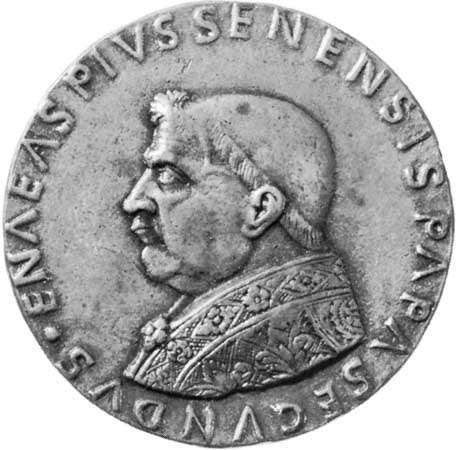 I am reading the Rise and Fall of the Habsburg Monarchy by Victor Tapie and he writes that Pope Pius II was a humanist. I checked Britannica and they said the same

Pius II, original name Enea Silvio Piccolomini, (born Oct. 18, 1405, Corsignano [now Pienza], Republic of Siena [Italy]—died Aug. 14/15, 1464, Ancona, Papal States), an outstanding Italian humanist and astute politician who as pope (reigned 1458–64) tried to unite Europe in a crusade against the Turks at a time when they threatened to overrun all of Europe. He wrote voluminously about the events of his day.

His full biography is here.

Since Marc Jones has a humanist type, the Splash, and we have already noted that many religious people fall into this category as opposed to the secular humanist no conjunction bowl type, I wanted to see whether the Pope fell into the former category.

We did not rectify him. We are using sunrise in Pienza, Italy for his birth time. He does have a Grand Trine in Air, surprisingly our first (we are going to have to check that), and several oppositions. He is a Splash Humanist like Justice Scalia and many others. 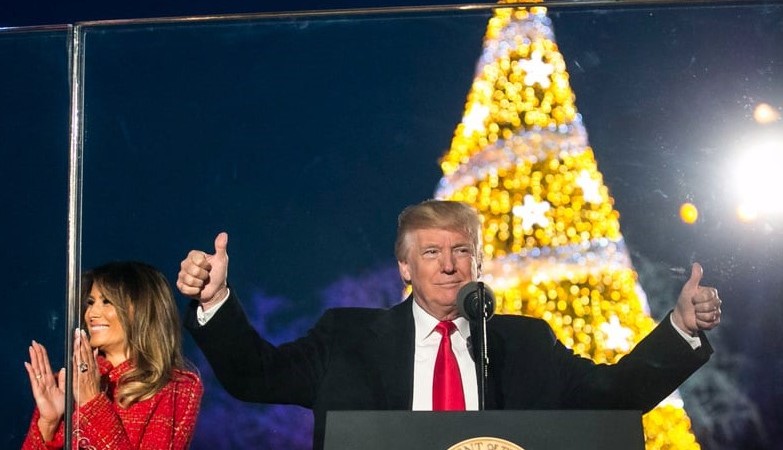 As a special Christmas gift we are giving a comparison of Donald Trump vs previous presidents we highlighted. The first of the series, Roosevelt to Trump is here.

At her death on May 21st, 1935, John Dewey, Marc Jones mentor and teacher, hailed Miss Addams as the greatest social reformer in America to date. Her parents hailed from Pennsylvania Dutch country, around Lancaster, PA and went west to improve their chances as the land there was either too expensive or overgrazed. They landed in Cedarville, Illinois where their daughter Jane was born.

Her father was a founding member of the Illinois Republican Part and served as an Illinois State Senator (1855–70). He was personal friends with Abraham Lincoln and stumped for him first as senator (1854) and the president, (1860). In her book, Twenty Year at Hull House (complete with many fine illustrations) she gives a full account of her childhood and her decision after graduating from Rockford (Illinois) Female Seminary to take up social reform. The book is not easy reading, but worth the effort.

She won the Nobel Peace Prize in 1931 shortly before her death. Hull House in Chicago has since closed. 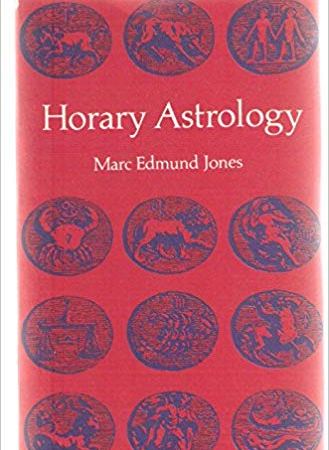 This chart is a horary for the then forthcoming impeachment trial for President Trump. I followed the rules of Marc Edmund Jones in his Horary Astrology book that was an updating of William Lilly’s 300 years prior. That was the reason he took the topic up — the two previous books by Sepharial, Raphael and William Simmonite were rarely available even when Jones was writing in the 1940’s.

Lilly’s works have often been the province of antiquarian book sellers for great lots of money. Besides the physical book on Amazon, Lilly’s book is available for downloading on Archive.org. Since Dr. Jones updated the rules, there have been many more authors on the subject. We have not read them all, glanced at few, and have no further comment.

Jones’s book is the epitome of conciseness with well structured rules. Once you understand them, horary astrology becomes a great tool in your repertoire. We have a copy of the chart available for downloading as well. Send us your findings; we are always interested in feedback. Thanks for reading.

the portable version of will-trump-be-impeachedDownload 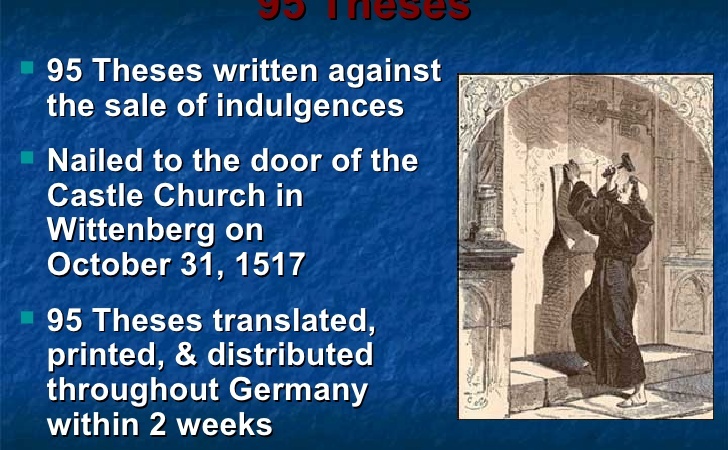 Marc Jones starts off How to Learn Astrology with an enigmatic chart for Martin Luther, a cleric that he held in great esteem. There was a lot of research to uncover the basis for the chart, when asked Jones would say, “figure it out yourself,” and when this project was just starting, we did.

Next the question was what house system did Marc use? He was a major proponent of the Placidean, but that did not match the chart in the book. It took some while when discovered he used Luther’s friend Regiomontanus’s method, which coincidentally is the same that William Lilly, the self-professed Christian astrologer did, everything was of a piece. This is documented in our first and only newsletter the Sabian Earth Newsletter, published 3 years this coming week.

On October 31, 1517 Martin Luther nailed 95 Theses on the church door at Wittenburg and things have never been quite the same.

Out of love for the truth and the desire to bring it to light, the following propositions will be discussed at Wittenberg, under the presidency of the Reverend Father Martin Luther, Master of Arts and of Sacred Theology, and Lecturer in Ordinary on the same at that place. Wherefore he requests that those who are unable to be present and debate orally with us, may do so by letter.

In the Name our Lord Jesus Christ. Amen.

Read the rest or listen if you prefer, here.